Cantine Riunite & Civ is one of the biggest wineries in Italy. Today its business model is based on a solid social base composed of about 1,500 wine-growing partners who work 4,600 hectares of vineyards, but its history began with the union of nine social wineries in the province of Reggio Emilia, in 1950, which together formed the Cantine Cooperative Riunite. Eleven years later a similar path was taken by four other wineries in the Modena area which together founded the Consorzio Interprovinciale Vini (CIV). In 2008 the two companies merged to create the company we know today: a leader organisation in the world of Lambrusco, sparkling wines and local semi-sparkling wines with an integrated production system that guarantees the quality and traceability of the product with eight winemaking centres and three production centres. Among the 4,600 hectares of vineyards cultivated by the partners mainly produce Lambrusco from Sorbara, Lambrusco Marani, Lambrusco Grasparossa, Lambrusco Salamino, Lambrusco Maestri that contribute to the creation of our Reggiano DOC, Colli di Scandiano and Canossa DOC, Modena DOC, Grasparossa of Castelvetro DOC, Sorbara DOC Emilia IGT sparkling and semi-sparkling wines. As for the Lambrusco area, the company owns tademarks such as Riunite and Albinea Canali, Righi and Gaetano Righi. 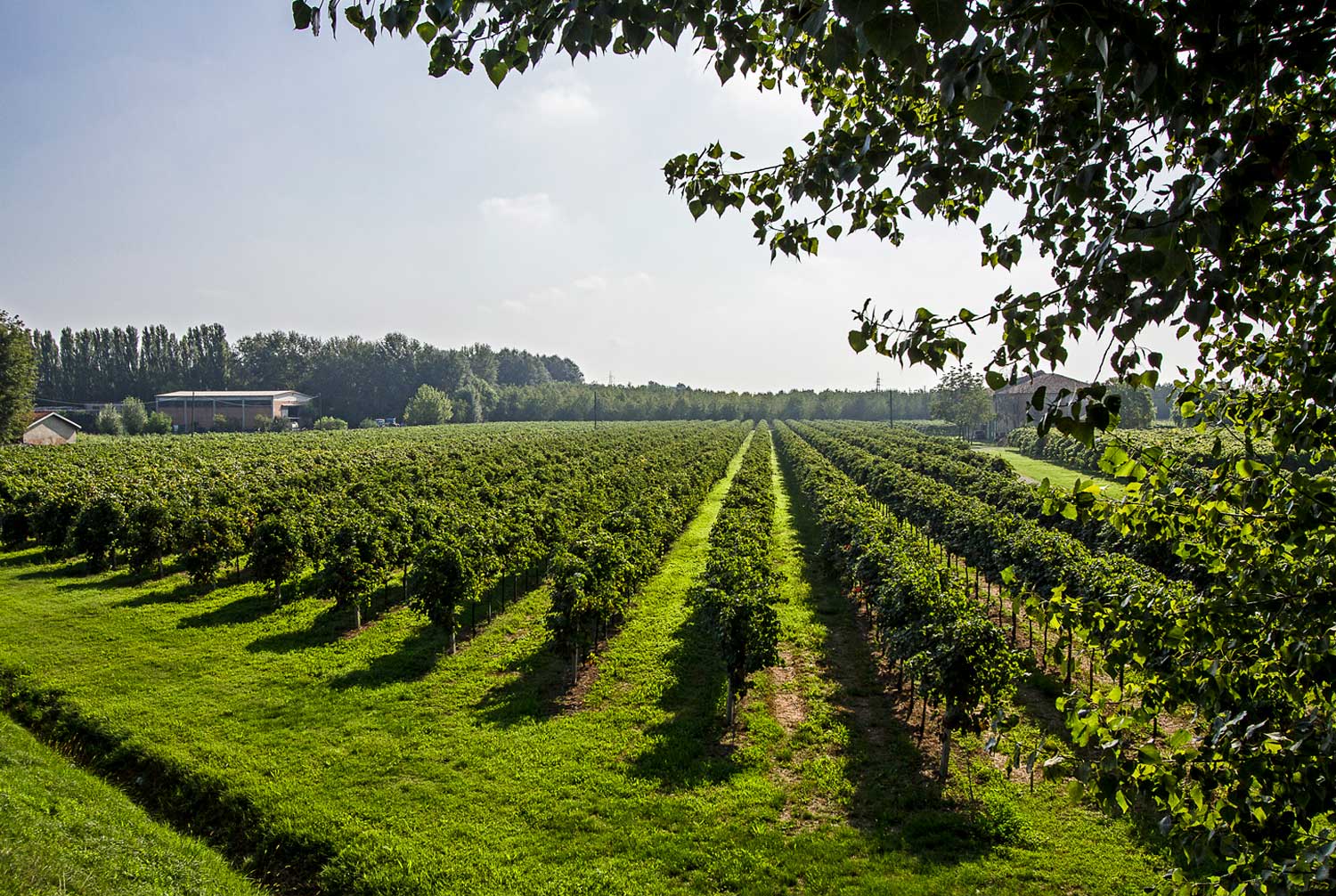