Alberto Salvadori is still moved when he talks about the beautiful Piumazzo farm bequeathed to him by his mother Anna Maria, La Battagliola. It was 1999 and the countryside in the plain of Modena was still arable but not for long, a premonitory dream was enough to convince him that the fate of his land was another, more noble and ambitious, that of producing good wine. From there he began his conversion from logistics entrepreneur to farmer and that land from extensive cultivation to the cradle of seventy thousand shoots of Lambrusco Grasparossa. The transport of goods by air, by water and by rail has taken him around the world, but the emotion of seeing those vine shoots grow, the rows taking shape and sprouting those bunch of deep red almost blue, has transformed him over the years. He chose the most suitable vine in that land, the Grasparossa. The challenge was important, that of proposing a Lambrusco of quality and personality in a market that has, at least in part, been granted to a purely commercial logic. Alberto Salvadori’s passion is shared by his children Beatrice and Tommaso. 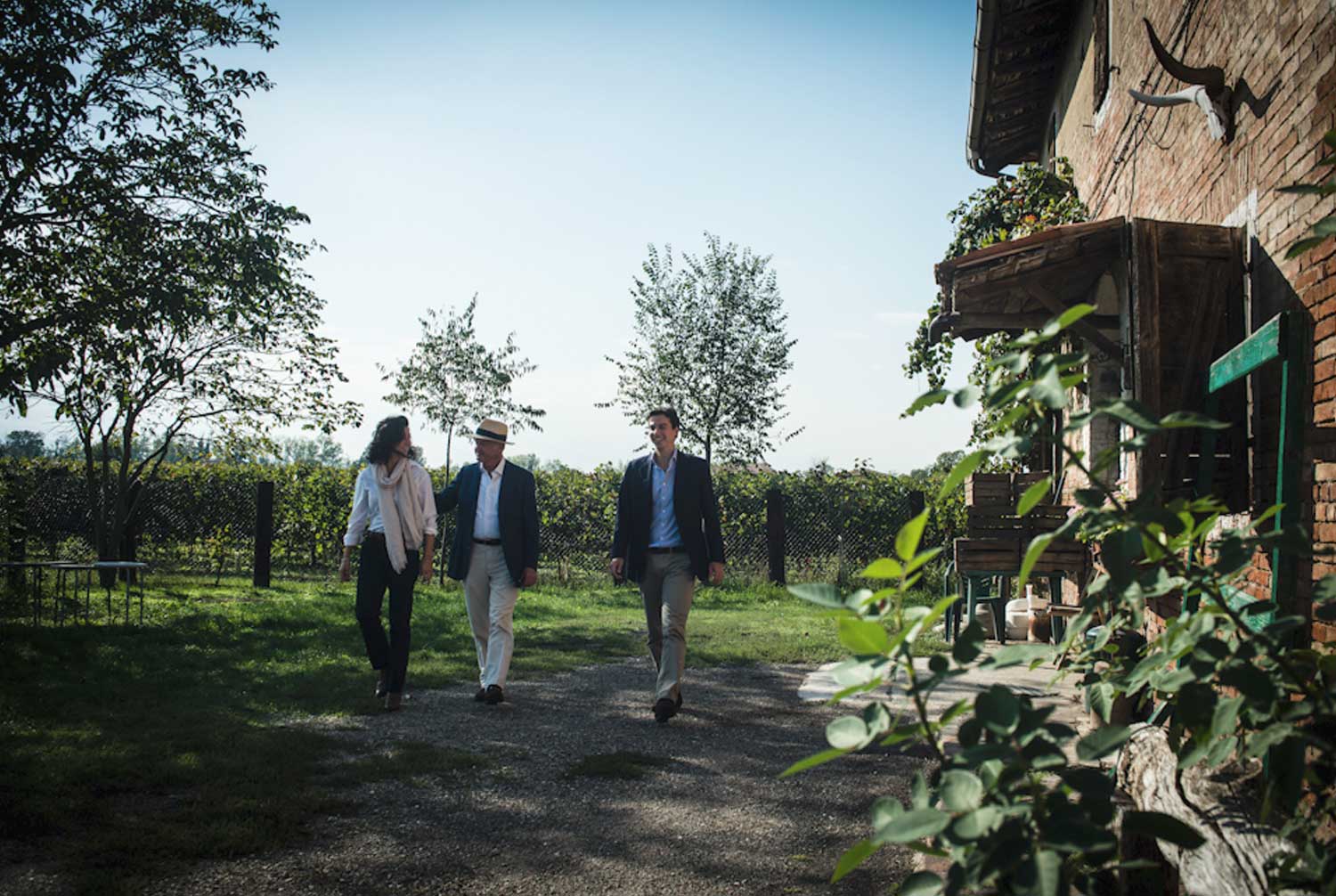 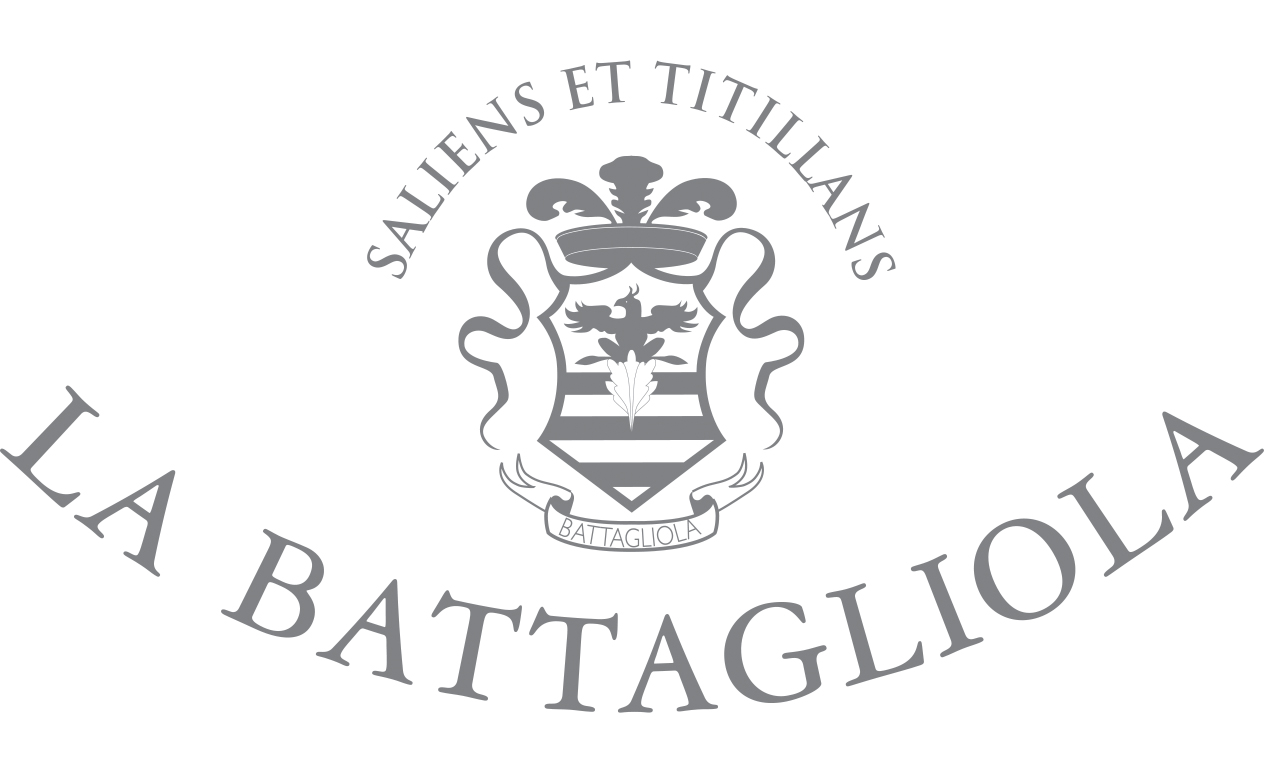